A decade of Lithoz: From 3D printing start-up to ceramics mass production 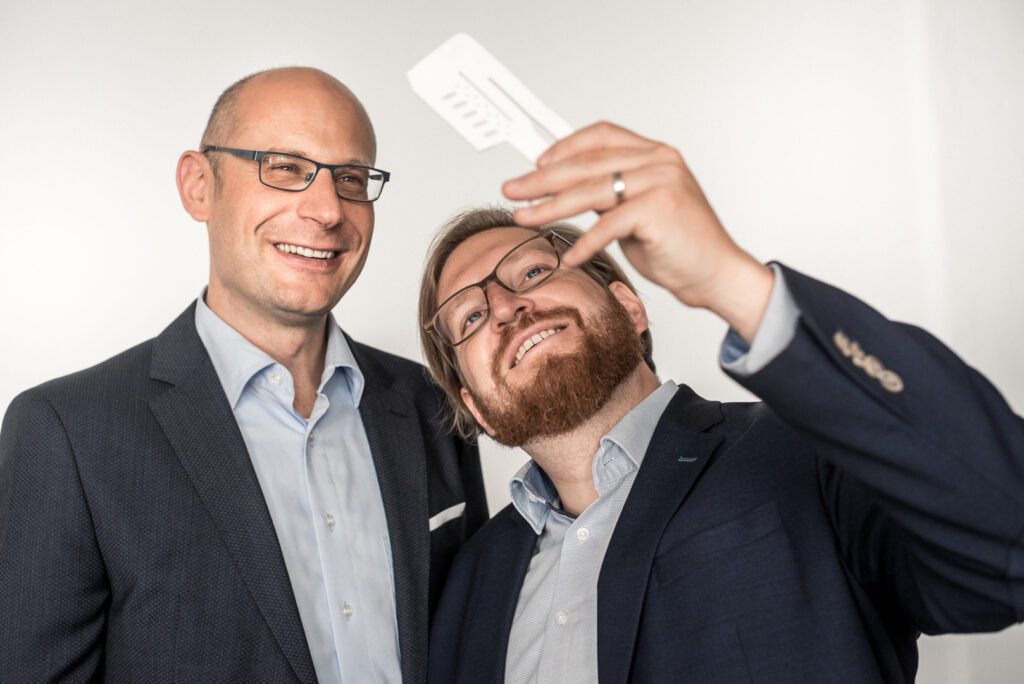 For different innovators in different industries, this phrase will have various meanings – some metaphorical, some more literal. For Lithoz, it is their entire history, future and purpose. As the global leader in ceramic 3D printing with bases in Austria, the U.S. and China, the company can certainly say it has already been successful in manufacturing its future, but when speaking with CEO Dr. Johannes Homa and CTO Dr. Johannes Benedikt, it’s clear that the company intends to keep innovating to further establish ceramic 3D printing as a reliable mass production technology.

“When we started the company, nobody was actually able to do the additive manufacturing of high-performance ceramics,” Dr. Homa says. “Nobody could meet the industrial standards. We did something that was not possible before.”

Homa and Benedikt started out as two students at the TU Wien (Vienna University of Technology). Dr. Homa had been researching diesel particulate filters and, being almost finished with his research project, had already been working with ceramic components for years. 3D printing as a production technique was already very much in the mind of the engineer but it wasn’t until 2007 that the idea to completely streamline the process and print ceramic parts directly came to life.

At the time, this idea was entirely unfeasible – there simply was no 3D printer capable of processing ceramic material for the reason that the properties of such could never equal those of conventionally produced materials.

It is here that Dr. Benedikt entered the picture. The two students did know each other, but had never worked together on any projects. A “mechanical engineer at heart”, Dr. Benedikt had been working on machines and technology throughout his time at the TU Wien. Upon hearing the idea of building a machine capable of processing ceramic material, the pair decided to develop their own ceramic 3D printer with Dr. Benedikt building the machine and Dr. Homa developing and processing the materials.

“Those first few years of building the machine was all our own hands and work,” stated Dr. Benedikt. “Every nut and bolt was purely us.”

However, it was not enough to simply print ceramic materials. The pair’s ultimate goal was to successfully process ceramic materials with the same characteristics and quality as those of conventionally produced parts. A running joke was born between the two that, if they actually managed to achieve their ambitious target, they had to found a company together. While this was, at the time, a distant and unlikely promise, the future of Lithoz had here been born.

It was in only in 2010 that, after three years of intensive research and rolled-up sleeves, the pair had the major breakthrough they had been searching for – they finally managed to manufacture ceramic materials with equal properties as those produced using conventional technologies. Motivated by this success and aware of their long-standing promise, Dr. Homa and Dr. Benedikt were inspired to found Lithoz GmbH with a clear drive to ‘Manufacture the Future’.

“The goal is that everyone finds meaning in their work and can really enjoy it,” stated Dr. Benedikt, emphasising the “huge factor” the team has played in Lithoz’s success so far. With around 100 employees across the company worldwide, the founders point to the spirit of its material and machine engineers, medical and industrial experts, and service providers which has enabled the company to grow.

“What I really like about the work is that I work with people here,” explained Dr. Homa. “Every day, we are achieving something new and something great – we are developing the company forward together.”

Born out of university, Lithoz has enduring strong ties with academia to this day. Many of its customers can be found in academia, with their work being passed directly back into the world of research. The company is also heavily involved in research projects all over the world to help push ceramic 3D printing forward though continued cooperation with leading institutes. This connection to academia will always remain a core value, proven in the internships Lithoz offers and research projects that the company believes will ensure a constant transfer of knowledge. 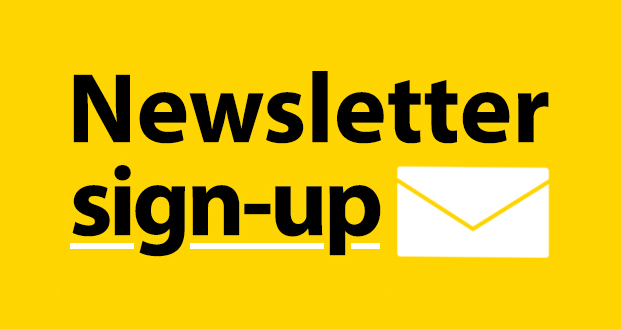