Lithoz reports strongest first half ever, already receiving more than two-thirds of planned order intake for the year 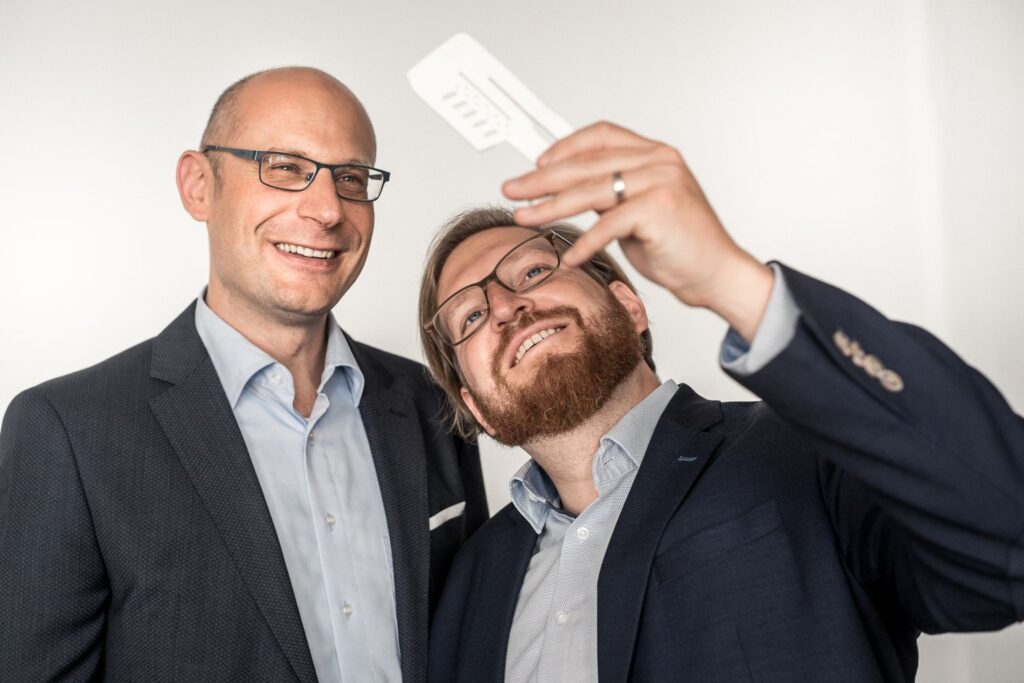 22nd August 2022: Vienna, Austria. Lithoz GmbH, world market and innovation leader in ceramic 3D printing, has recently announced that it has had its strongest first half ever in terms of order intake. By the end of the second quarter, the company had already reached two-thirds of their full year order intake target. In view of these strong first two quarters, the company forecasts 2022 as another leading and successful year – not only for Lithoz, but for the ceramic 3D printing field.

Austrian-based Lithoz, who last year celebrated its tenth anniversary, was founded as a spin-off from the TU Wien by two students, Dr. Johannes Benedikt and Dr. Johannes Homa. Since then, the company has grown into a global leader with a range of industry-trusted ceramic 3D printers used for various applications, including medical, dental and industrial, and has also developed innovative ceramic 3D printing materials to suit different needs.

Recently, the company added a new technology to their already powerful Lithography-based Ceramic Manufacturing (LCM) process with the launch of the CeraMax Vario V900 3D printer with Laser-Induced Slipcasting, which utilizes an entirely new technique to build large, thick-walled parts with full densities.

This latest success in 2022 gives the company another recent to celebrate, along with its upcoming 11th anniversary and it being a year since moving into a second production site in Vienna. Dr. Johannes Homa, CEO, was very proud of the achievement, stating ‘this continuous strong order intake shows that it has been another year of success thanks to lots of hard work and cooperation – not only within our own team, but also with our partners and customers. We can already see our vision of establishing ceramic 3D printing as a powerful manufacturing technique for every application becoming reality!’