Your success is our satisfaction 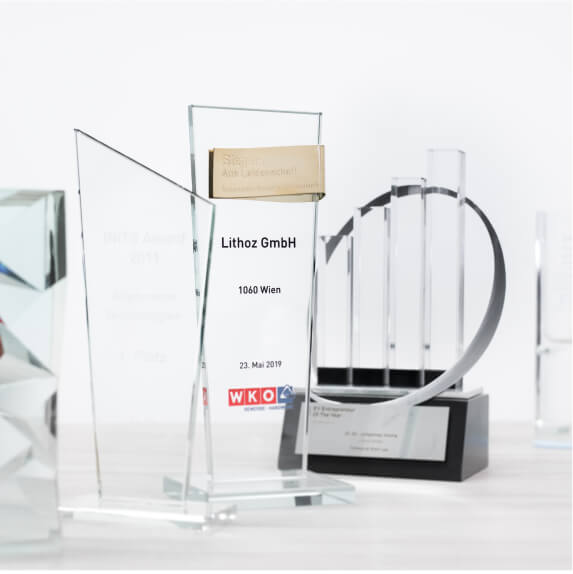 At Lithoz, we love ceramics. Every day, our teams of experts - from laboratory and material development to machine production and application, from software development to our service team - put their heads together to deliver the best solution for you, our customer. Our drive is to ensure your project is a success. And your success is our satisfaction.

Our awards and prizes

EY Entrepreneur Of The Year 2018

Over the past 30 years, the EY Entrepreneur Of The Year has become a most renowed and coveted award for enterprisers worldwide. On 15th October 2018, the examination board once again presented the EY Entrepreneur Of The Year™ Award to stand out entrepreneurs, and Lithoz won in the 'Start-Ups' category. Each nominee was evaluated based upon the following criteria: entrepreneurial performance, business development, strength of innovation, leadership and the sustainability of the company. 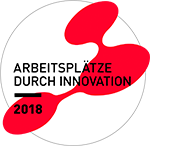 The enterprising “Arbeitsplätze durch Innovation” (Workplace through Innovation) award is given to businesses whose excellent economic growth is due to their innovative products or services and their exceptional working conditions.

Lithoz is the Champion of Growth 2018

The news magazine Profile, in co-operation with the statistic portal statista.com, recently presented the “Österreichs Wachstumchampion 2018” (The Growth Champion 2018) award to various companies.

The nominees for this award included both small and middle-sized enterprisers located in Austria which made a turnover of at least 1 million Euros during 2013-2016, and which also remained independent and grew organically at the same time. Lithoz is proud of being placed 12th in Austria, with a growth rate of 68%. 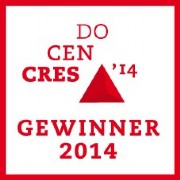 The Export Award Austria in the category business and trade was presented to Lithoz by Dr. Harald Mahrer, Austria’s federal minister of research & development and president of the Austrian Chamber of Commerce Dr. Christoph Leitl. This prestigious annual award is given to domestic enterprises for their extraordinary success and commitment on transnational non-domestic markets. 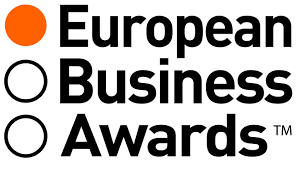 The Austria’s Born Global Champions Award honours fresh and dynamic young enterprises and their outstanding contribution to the internationalization of the Austrian economy.

The Vienna Start-up Award is a commendation awarded by the Vienna Business Agency. It is meant to highlight the achievements and potential of young entrepreneurs and start-ups in Vienna and is presented in four categories.

Lithoz was able to obtain a standing among the top three companies in the category “rising star”. The “rising star” award is given to young enterprises which are fortunate enough to present economic success just shortly after their formation.

1st place for Lithoz in the category “On the Rise”

The Crescendo Award, a commendation by the Viennese Economic Chambers, acknowledges outstanding economic performances and entrepreneurial individuals. The category “On the Rise” honors companies which are especially successful in realizing the idea of a thriving enterprise.

Lithoz received the “Hidden Champion” award which, in addition to honoring leadership in innovation and technology, recognizes outstanding contributions to the Austrian export economy.

The Houska Award is Austria’s biggest private research award and has been presented by the renowned private foundation B&C since 2005. In 2013 the Vienna University of Technology was awarded 2nd place for their research project concerning 3D printers for ceramic high-performance materials.

The team surrounding Dr. Jürgen Stampfl of the Institute of Materials Science and Technology was able to impress the jury with their novel LCM technology, a project that Dr. Johannes Homa and Dr. Johannes Benedikt were significantly involved in. 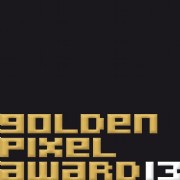 1st place in the category of Industrial Printing Projects for Lithoz

The Golden Pixel Award is presented for particularly progressive and innovative printing projects in Austria and has been one of the most prestigious and renowned awards in the Austrian printing and media industry for over 13 years.

In 2013, Lithoz came first in the Industrial Printing Projects category, in which Lithoz was evaluated by a committee as definitively having the most innovative and promising applications. 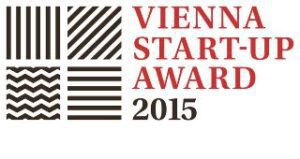 1st place for Lithoz in the category ICT/Technology

In 2012 Lithoz won 1st place in the category ICT/Technology. The Mercur prize is the Award for Innovation presented by the Viennese Economic Chambers. The ceremony was held for the 25th time in 2012 and the submitted projects were assessed by the Institute for Industrial Science (IWI).

The Austria’s Born Global Champions Award was received the same day which honours fresh and dynamic young enterprises and their outstanding contribution to the internationalization of the Austrian economy.

1st place for Lithoz in the category “Idea of the Year”

As part of the entrepreneur award ceremony held by GEWINN magazine, Lithoz was awarded the 1st place in the category “Idea of the Year”. The business magazine GEWINN awards the prize in five categories: Hightech, Export, IT/E-Commerce, Environment and Idea of the Year.

2nd place for Lithoz in the category “Start-Up Entrepreneur 2012”

Lithoz was awarded the 2nd place in the category “Start-Up Entrepreneur 2012”. The entrepreneur competition, held by the business magazine GEWINN, annually decorates the top entrepreneurs with the award.

In the course of the 11th Business Plan Competition, the top business plans of the year were awarded prizes amounting to 150 000 euros. Of the 353 submitted business plans, 11 were commended by the Erste Bank during the award ceremony in December 2011. Lithoz’ (formerly Homa & Co.) business plan secured 2nd place in the competition.

© Lithoz 2022
Manage cookie consent
In order to provide you with an optimal experience, we use technologies such as cookies to store and/or access device information. If you consent to these technologies, we may process data such as browsing behavior or unique IDs on this website. If you do not give or withdraw your consent, certain features and functions may be affected.
Manage options Manage services Manage vendors Read more about these purposes
View preferences
{title} {title} {title}